Today, 24th November, La Quadreria celebrates its first year since its opening. The choice of displaying part of the cultural and artistic heritage of the ancient charities, nowadays united in ASP City of Bologna, brought to the creation of a new museum in the center of the city, to tell the story of Bologna though the eyes of the painters of its school.

Open to the public during Art City White Night 2016, La Quadreria has been one of the protagonists of the cycle of guided tours “Wandering through the Museums”, in cooperation with the City’s Ancient Art Museums. On 26th May 2017, during It.a.cà, the Festival of Responsible Tourism, the Room of the Ancient Maps was inaugurated with the event “The Identity of places between reality and representation: Bologna through its maps“.

Then on 23rd July 2017, following the campaign “Bologna with open arms”, La Quadreria added to its collection the Foundling Wheel, an historical object that marks the continuity between past and future social action in Bologna.

Finally, on 28th October 2017, during the International Festival of History of Bologna, the event “Represented Nature” was held in cooperation with the Italian – Czech Cultural Association “Lucerna”.

Meanwhile, we started posting contents and advertizing events on our Facebook and Instagram pages, to always keep in touch with you, our visitors, more than six thousands. We want to thank you especially, for following us through this journey. We will keep promoting Bologna, its history and its heritage, always with you. 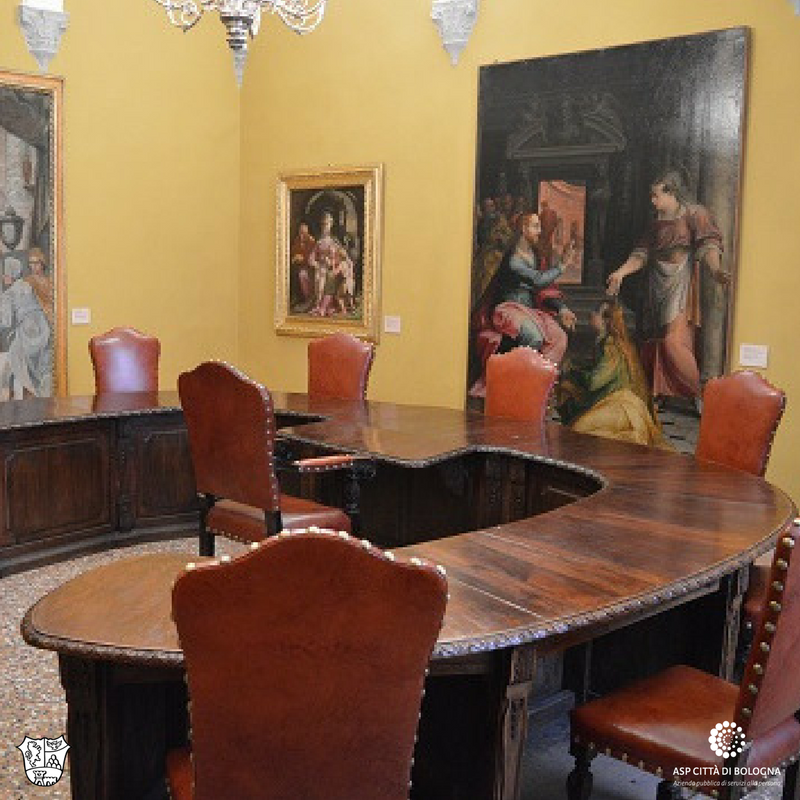 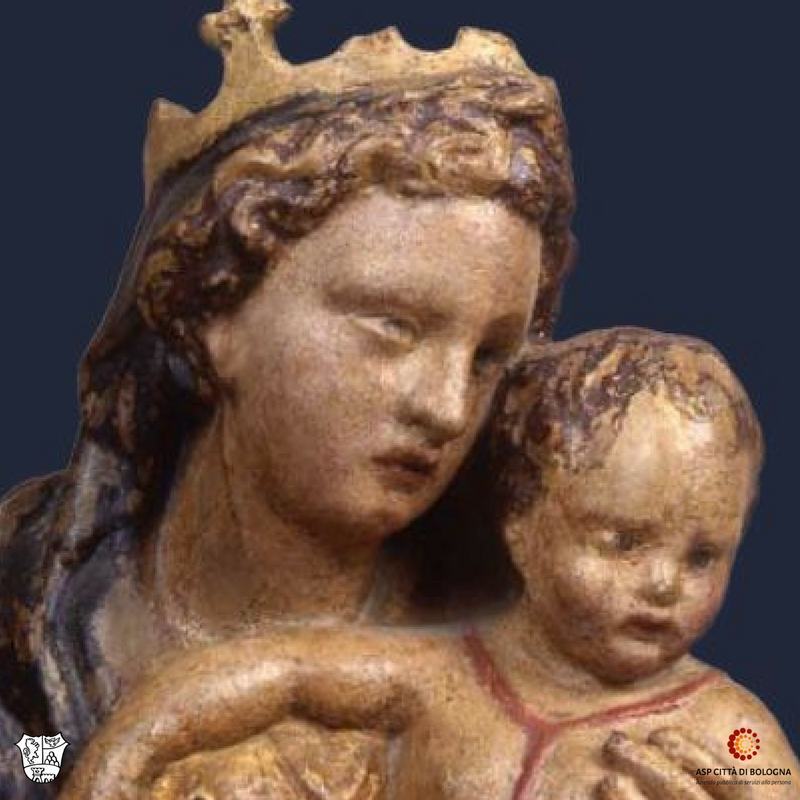 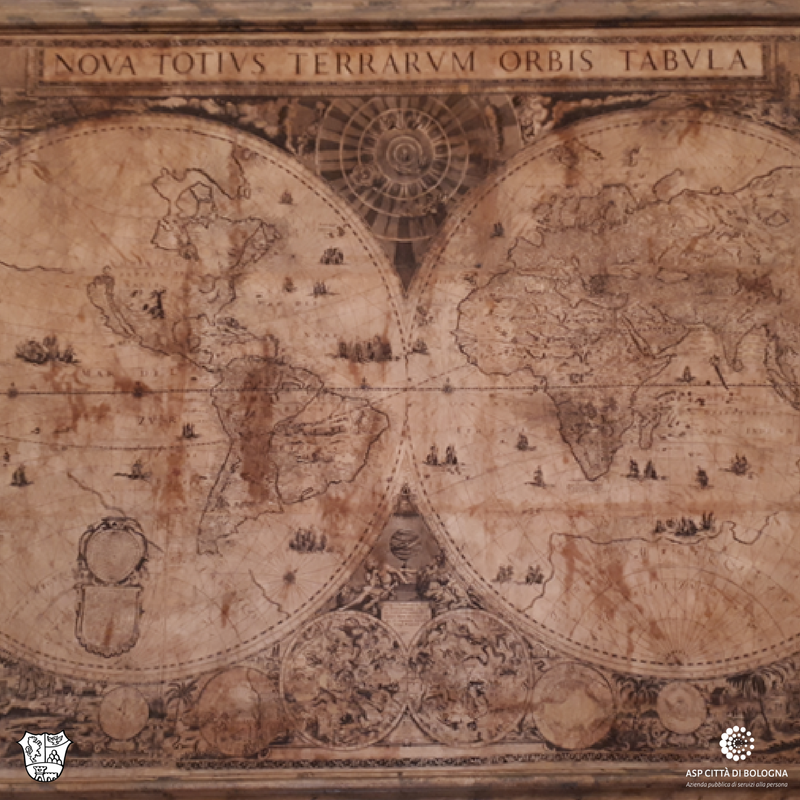 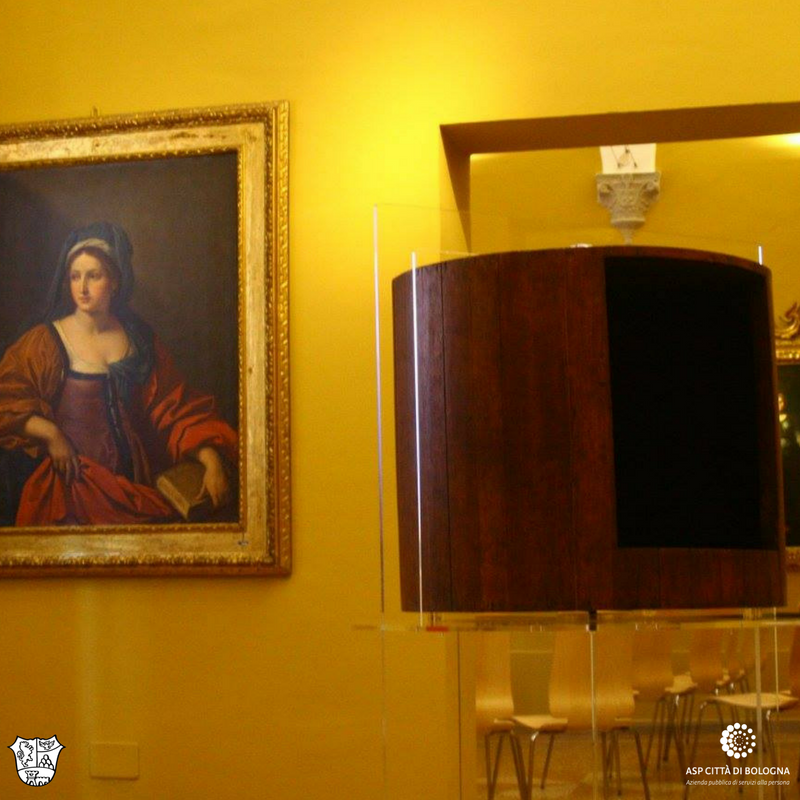 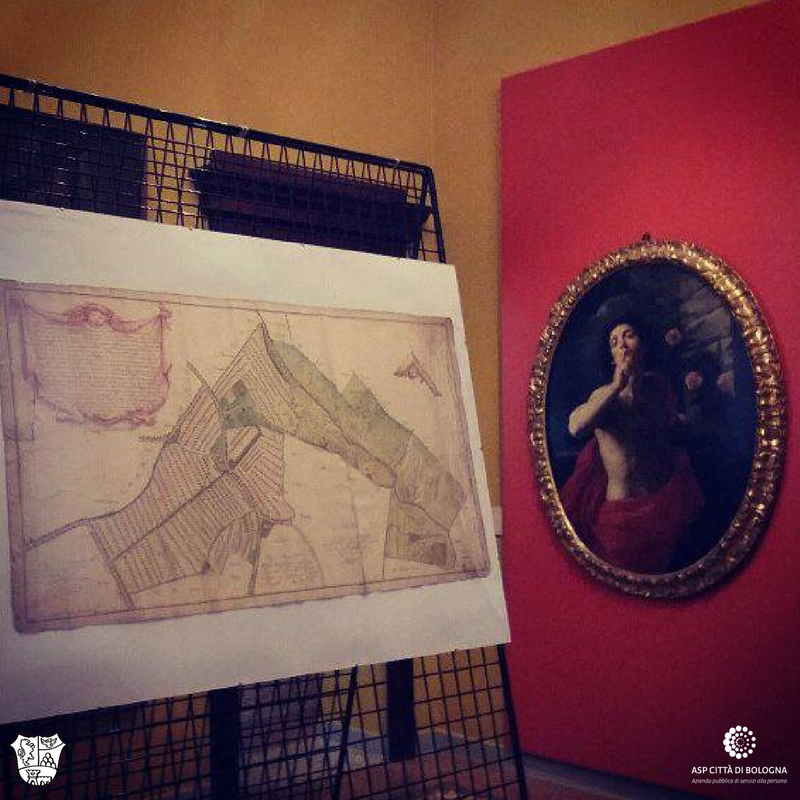