A selection of paintings by Italian masters from the Sixteenth to the Eighteenth century, belonging to the ancient Charities, gathered in ASP Città di Bologna, public company for personal service.

La Quadreria is a special art gallery, set in Rossi Poggi Marsili palace, an ancient small town mansion. In 1716, the landlord of the house, Francesco Rossi Poggi Marsili, decided to donate his goods to the Opera Pia dei Poveri Vergognosi (lit.: “Charity of Ashamed Poor”), the charitable institution in Bologna which, since the end of the Fifteenth century, assisted those gentlemen and citizens who fell in disgrace and misery, and were are ashamed to beg. You will find his portrait in the second room,  the only piece of his collection that remains to us. This, in fact, isn’t a collection at all. These are some of the paintings that came as donations and legacies to the charities of the city.

The paintings are distributed in eight rooms in the ground floor of the apartment. Each room has a theme and gathers artworks which are similar by the era or the style. The exhibition begins with three rooms on the left of the entrance, where some of the most ancient paintings are collected, dating back to the beginning of the 16th century. The exhibition continues with the other five rooms on the right, that show paintings of the 17th and the 18th century almost exclusively by painters from Bologna. Some of this rooms take their name from exposed painters, the favorites by the benefactors.

An additional room is  open to the public from may 2017: the room of the Maps. Read the historical information about its content: The Maps
Read also the history of the new object that has just become part of the collection: The Foundling Wheel 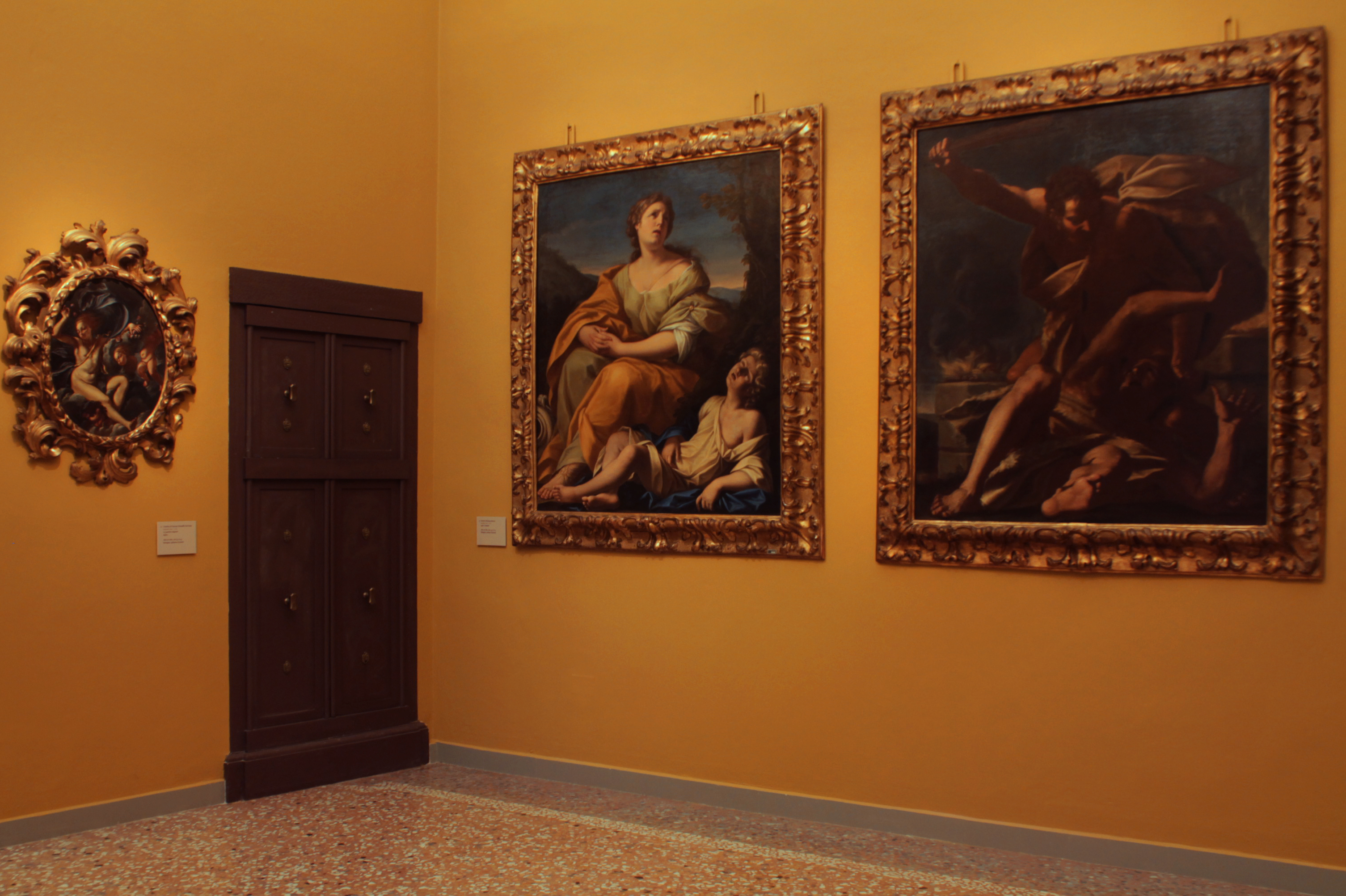 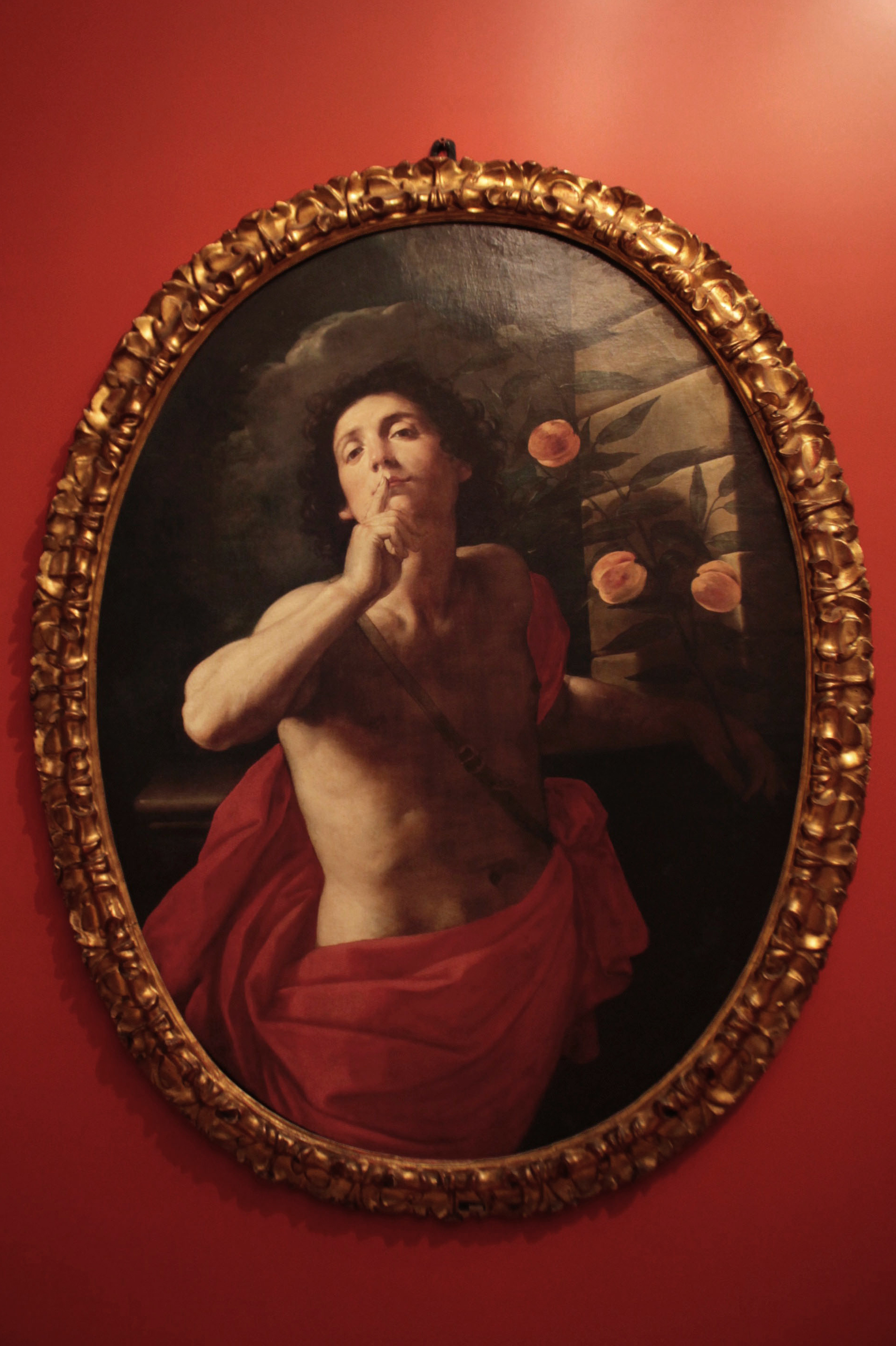 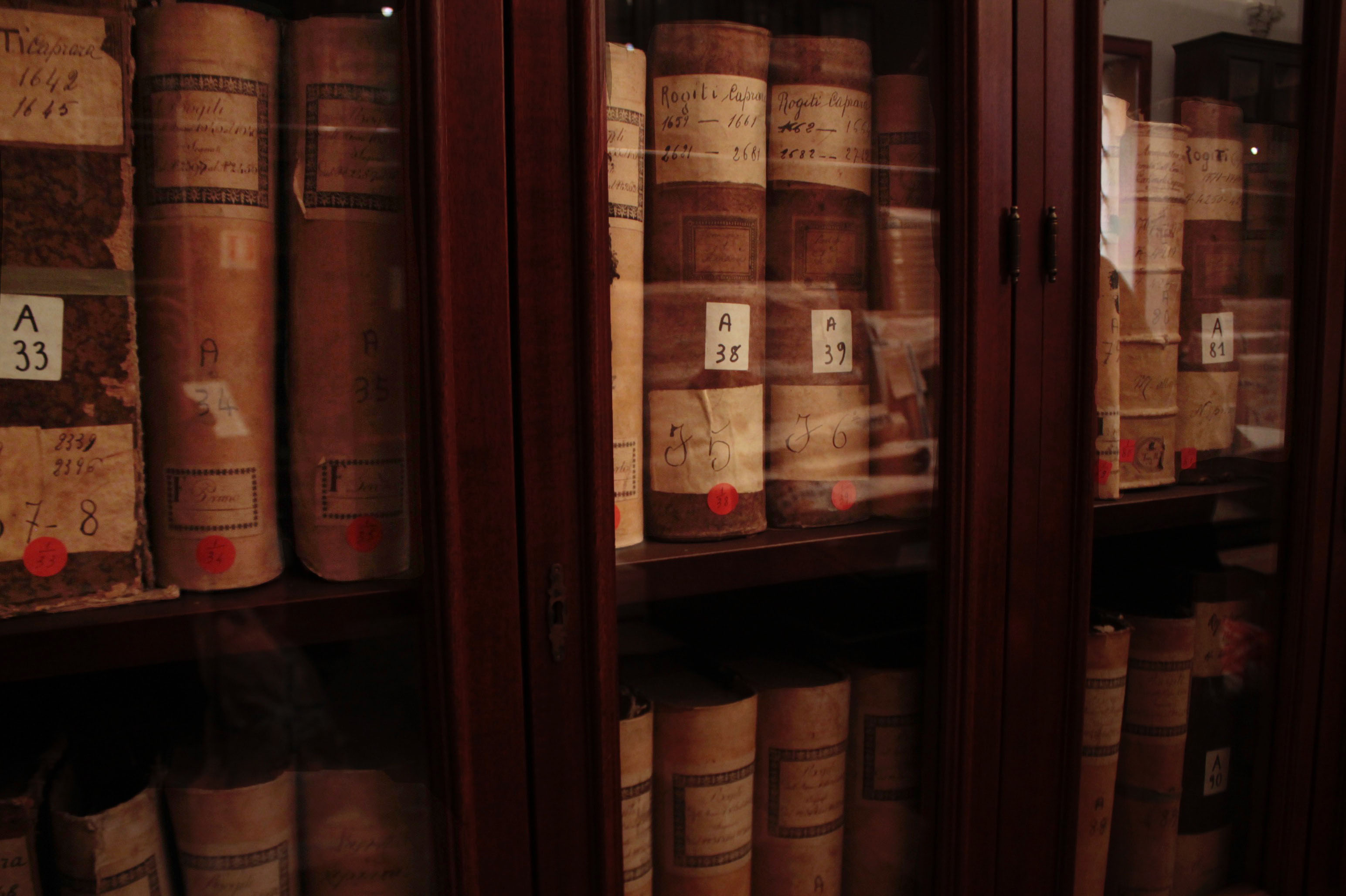 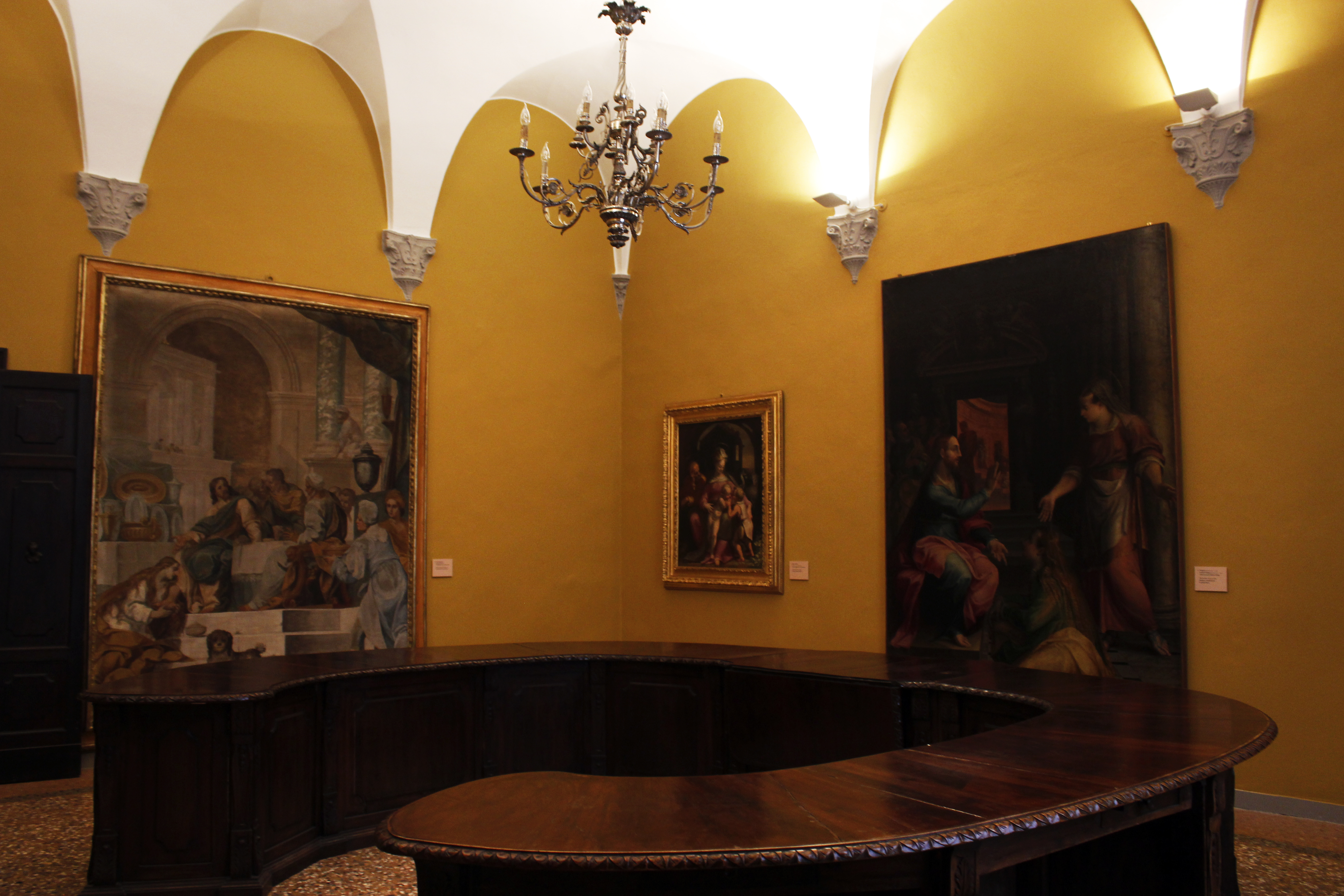 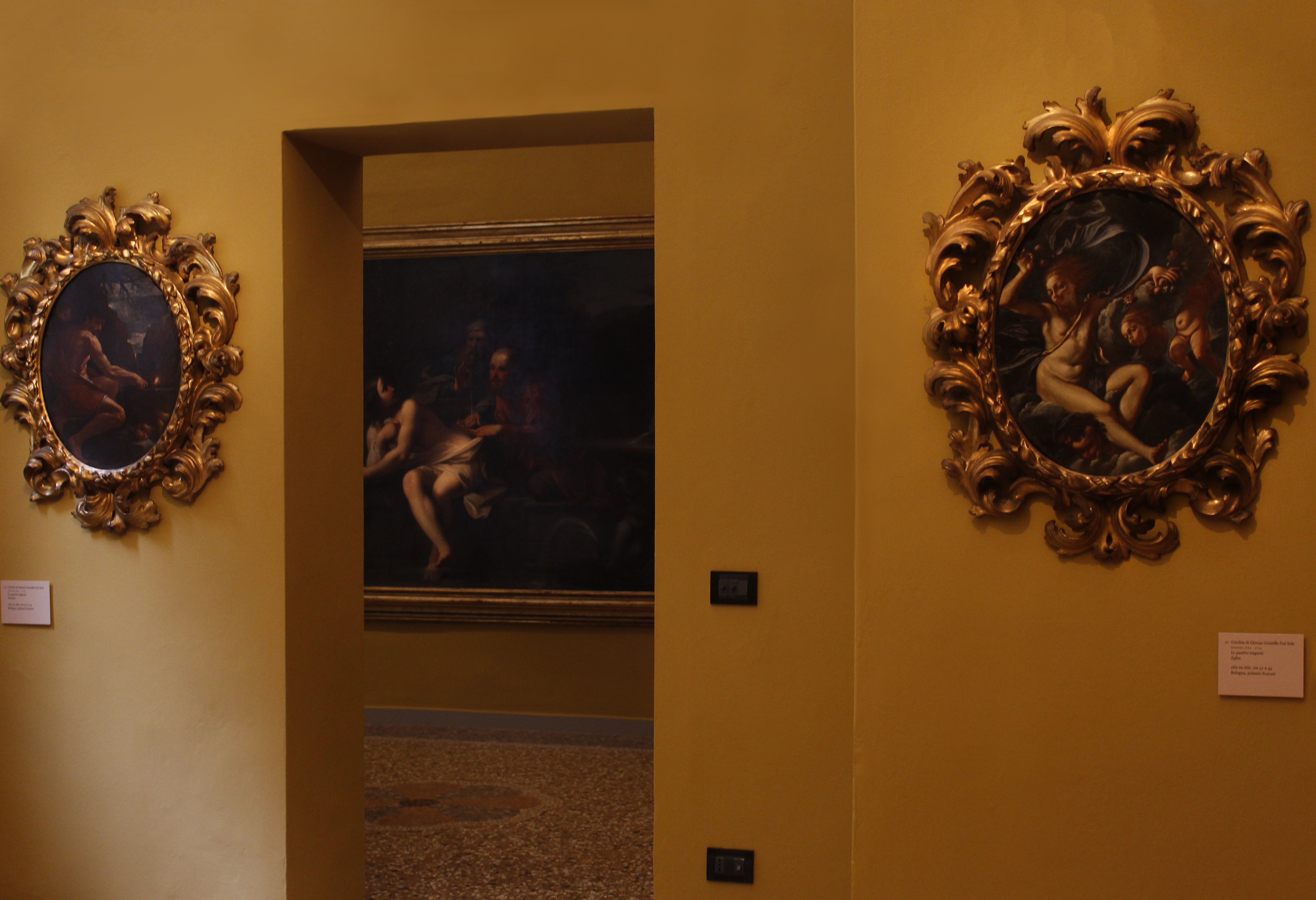 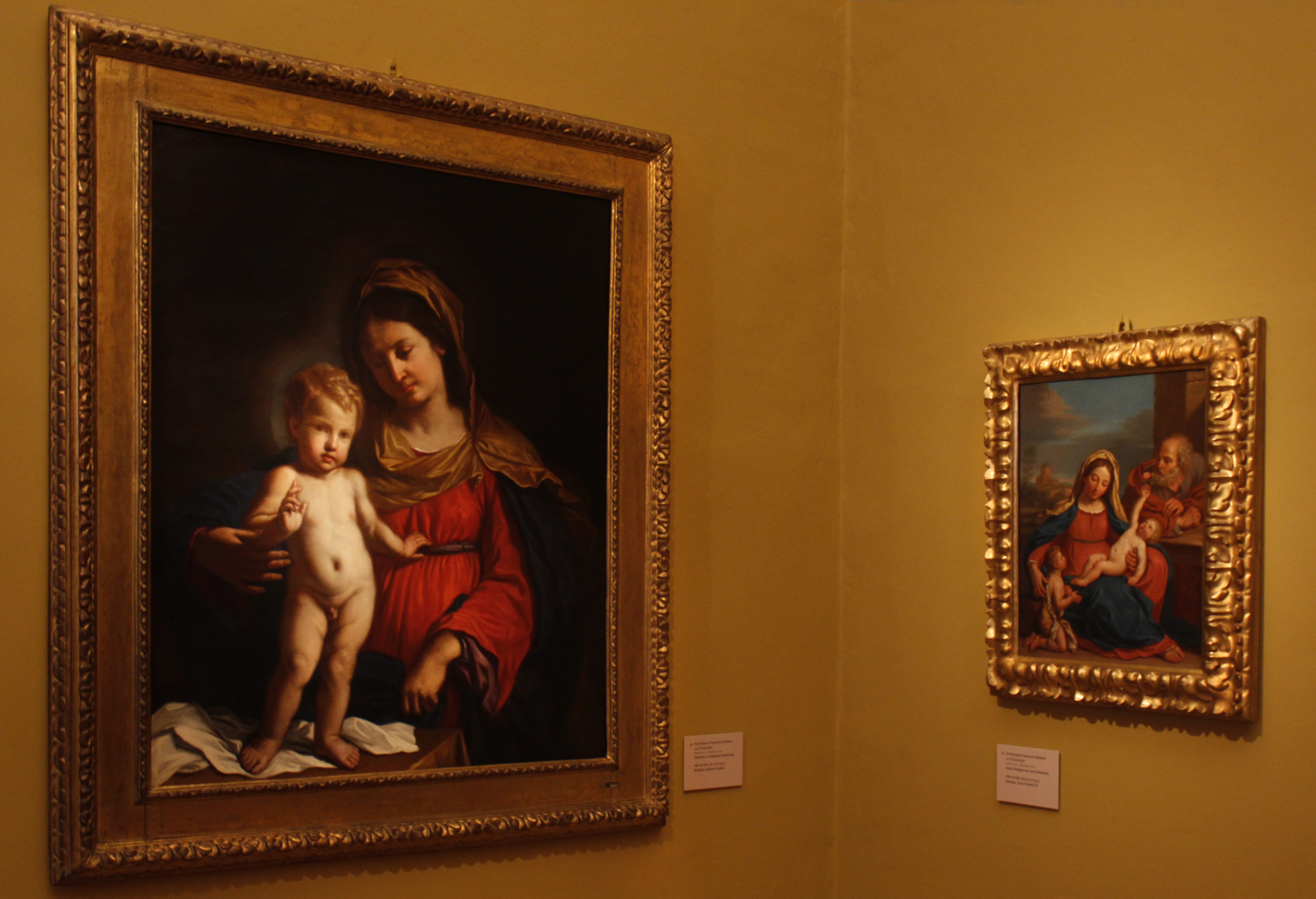 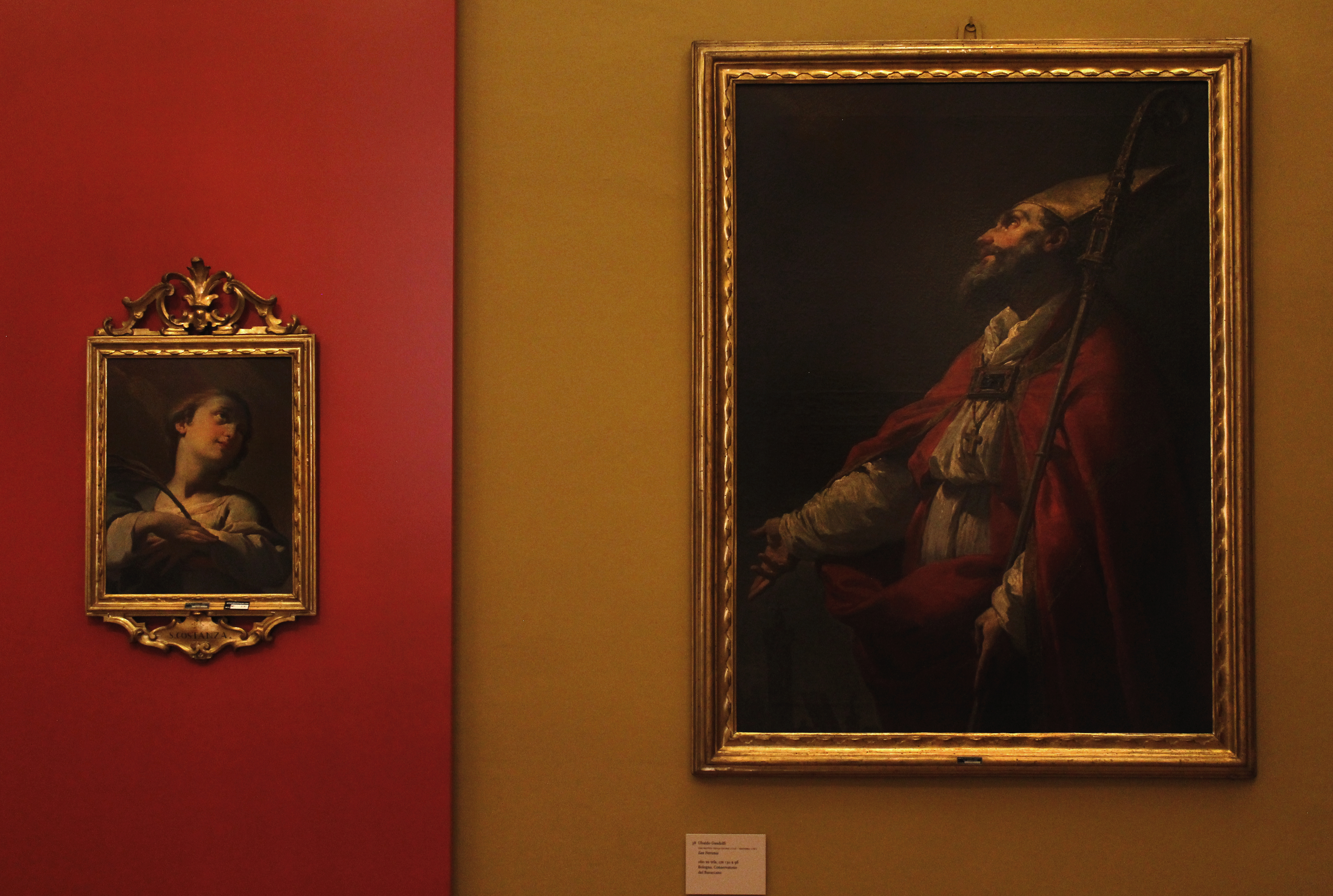 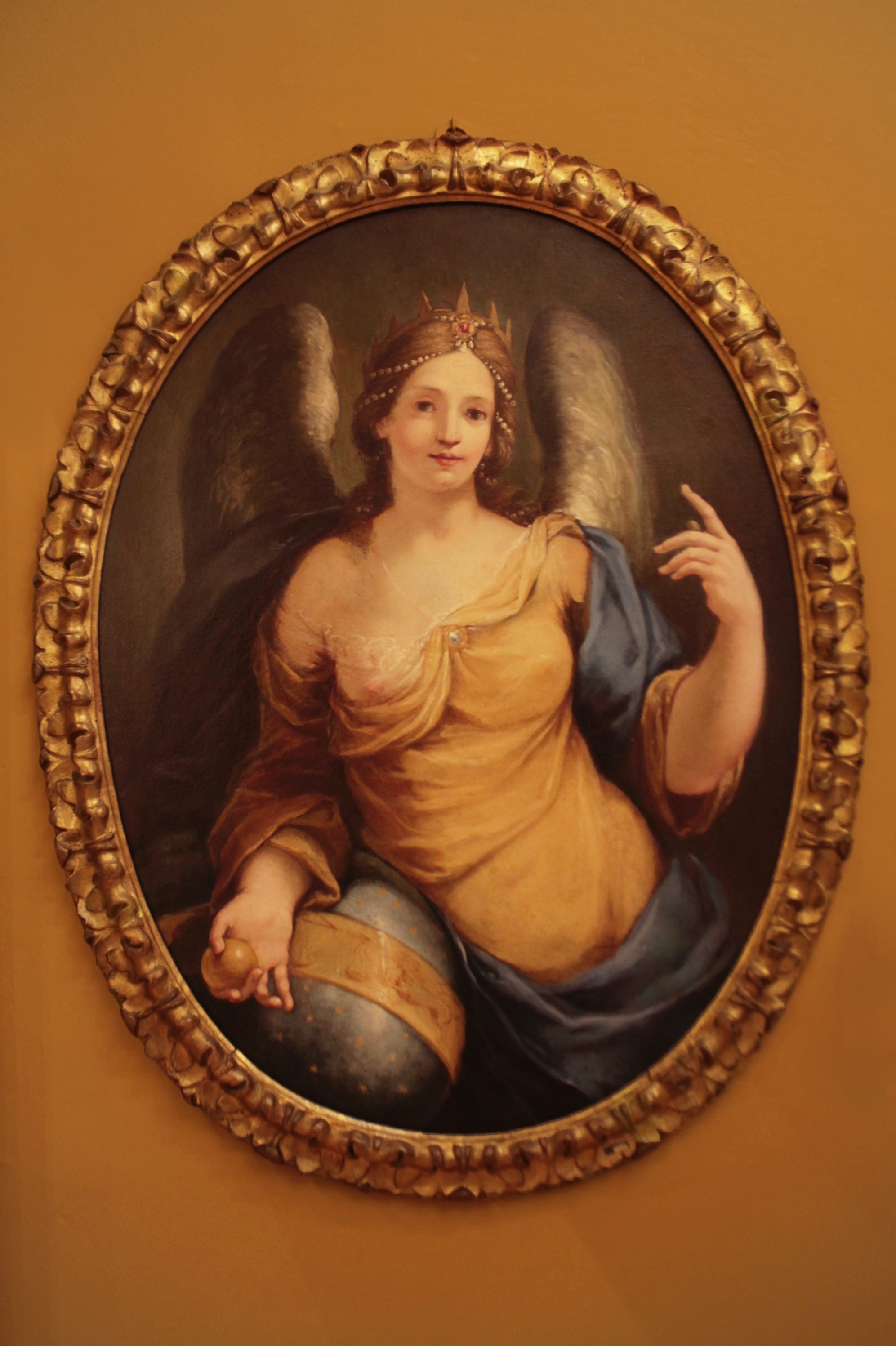 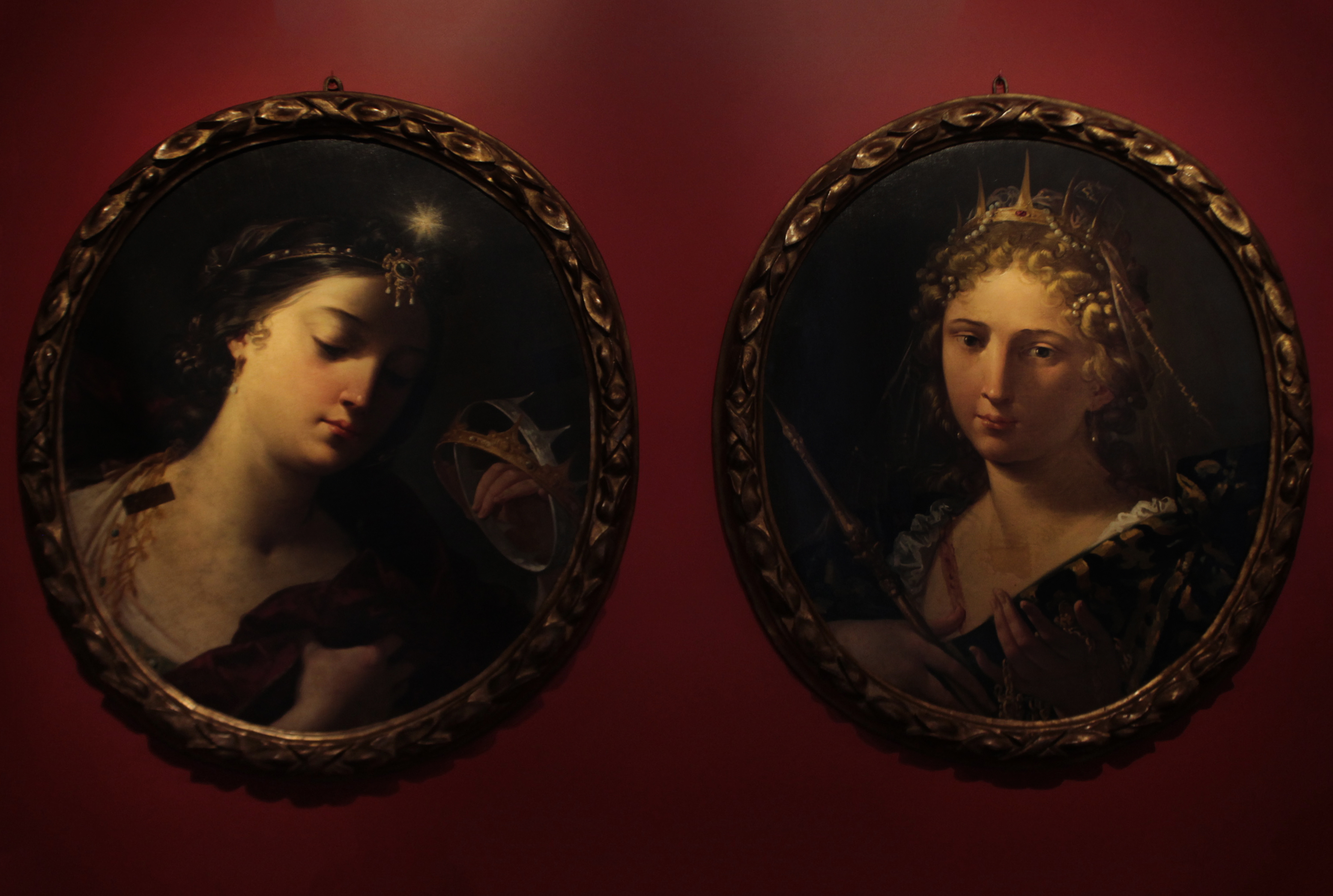 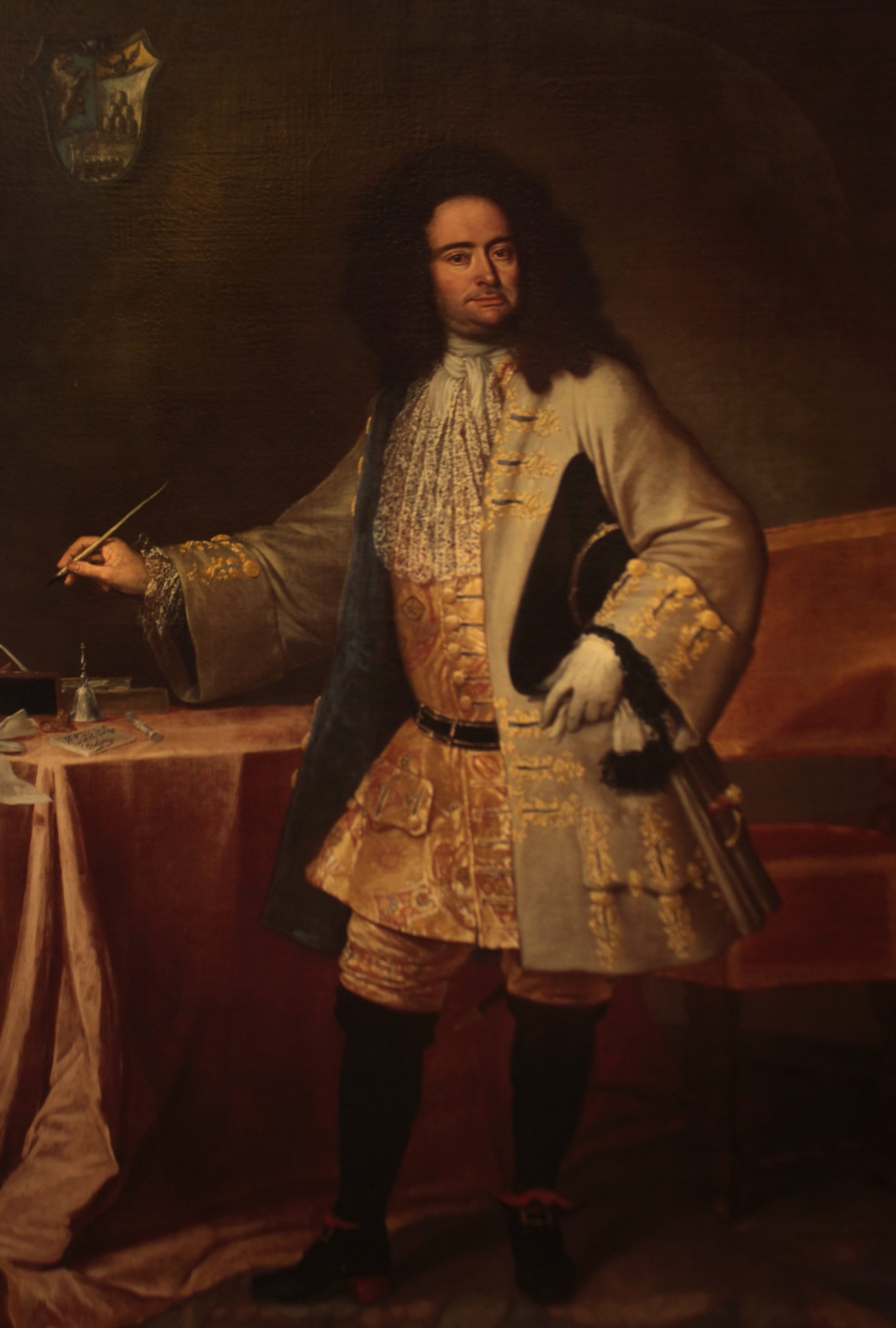 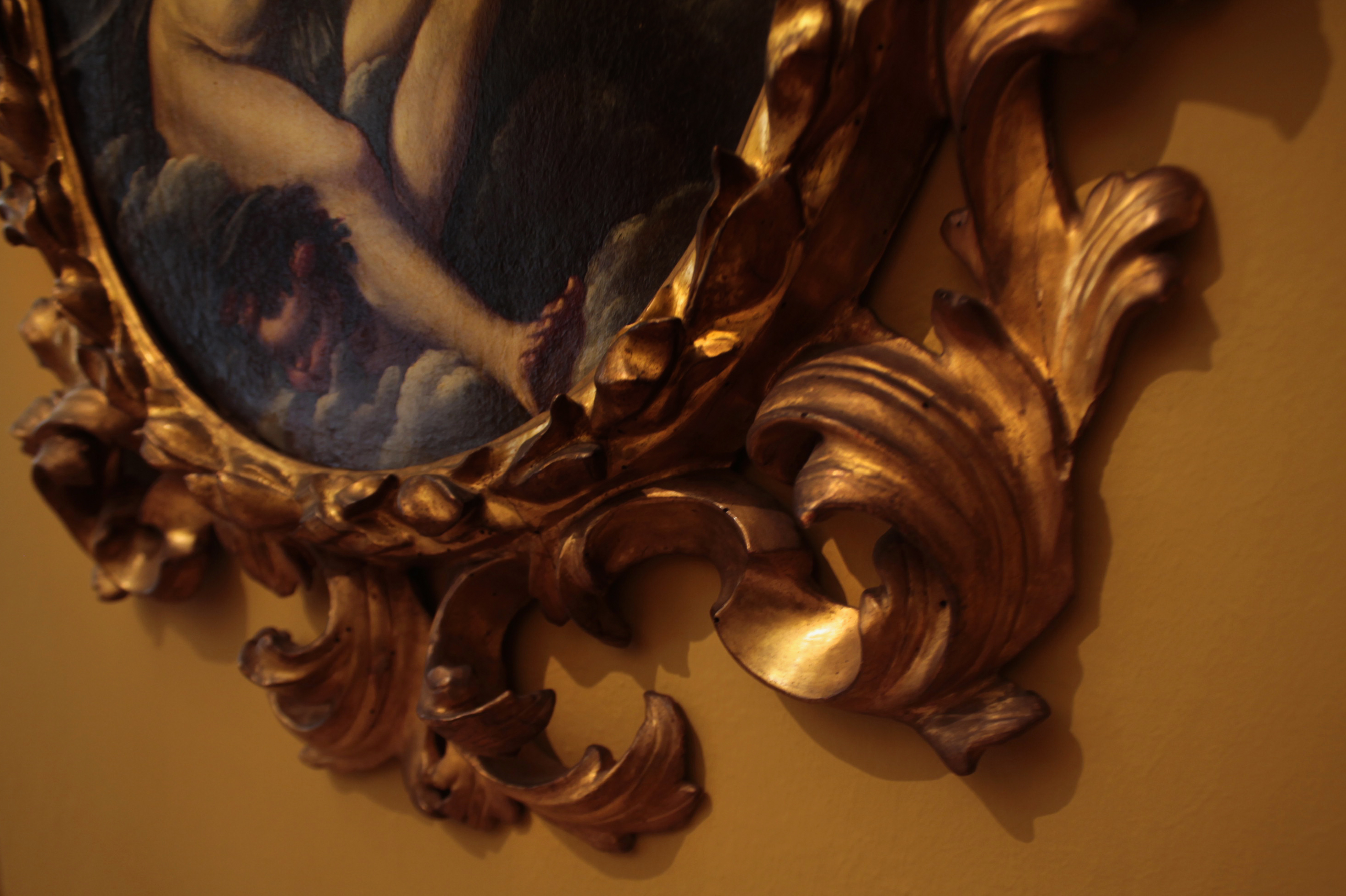 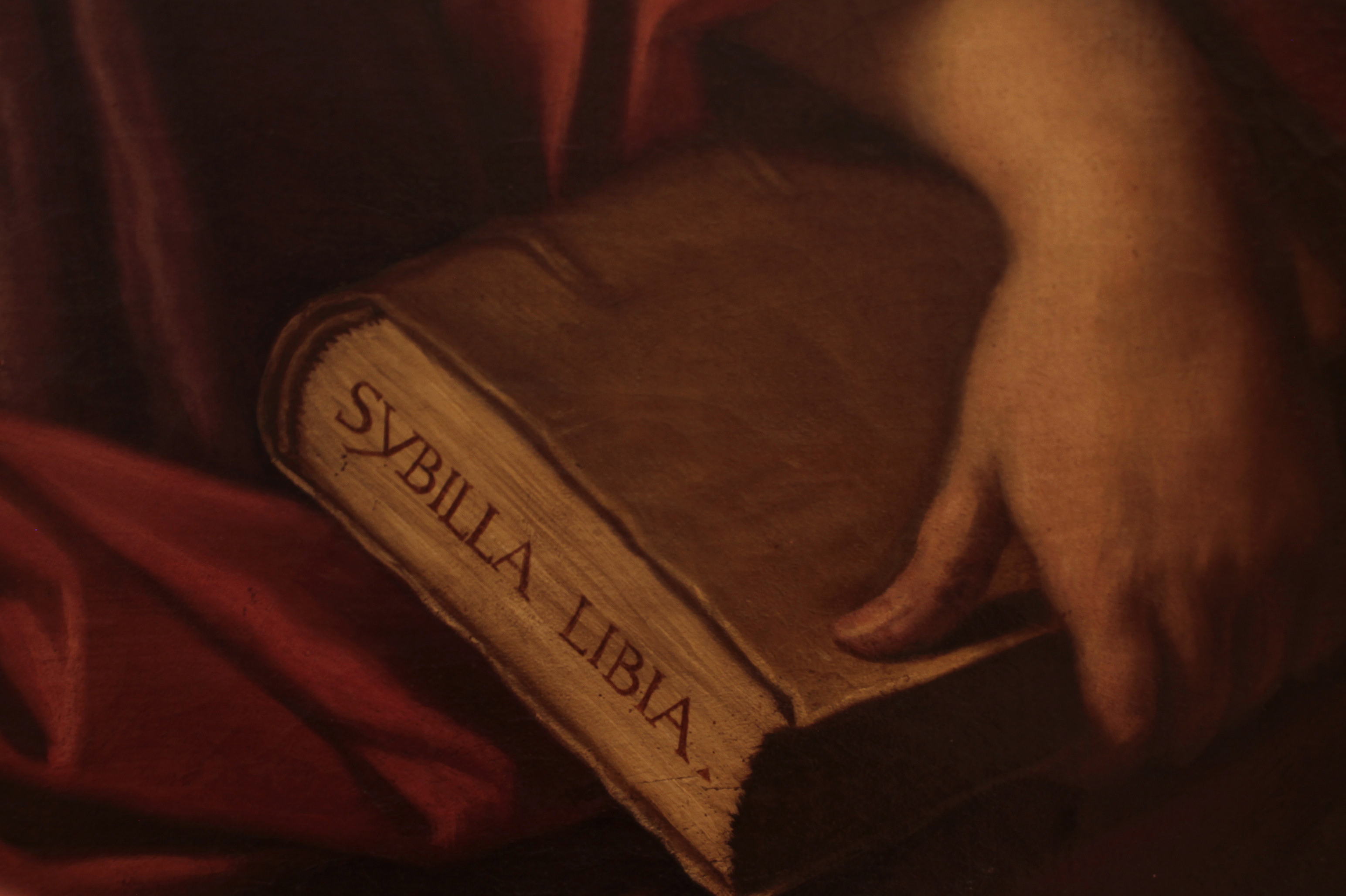 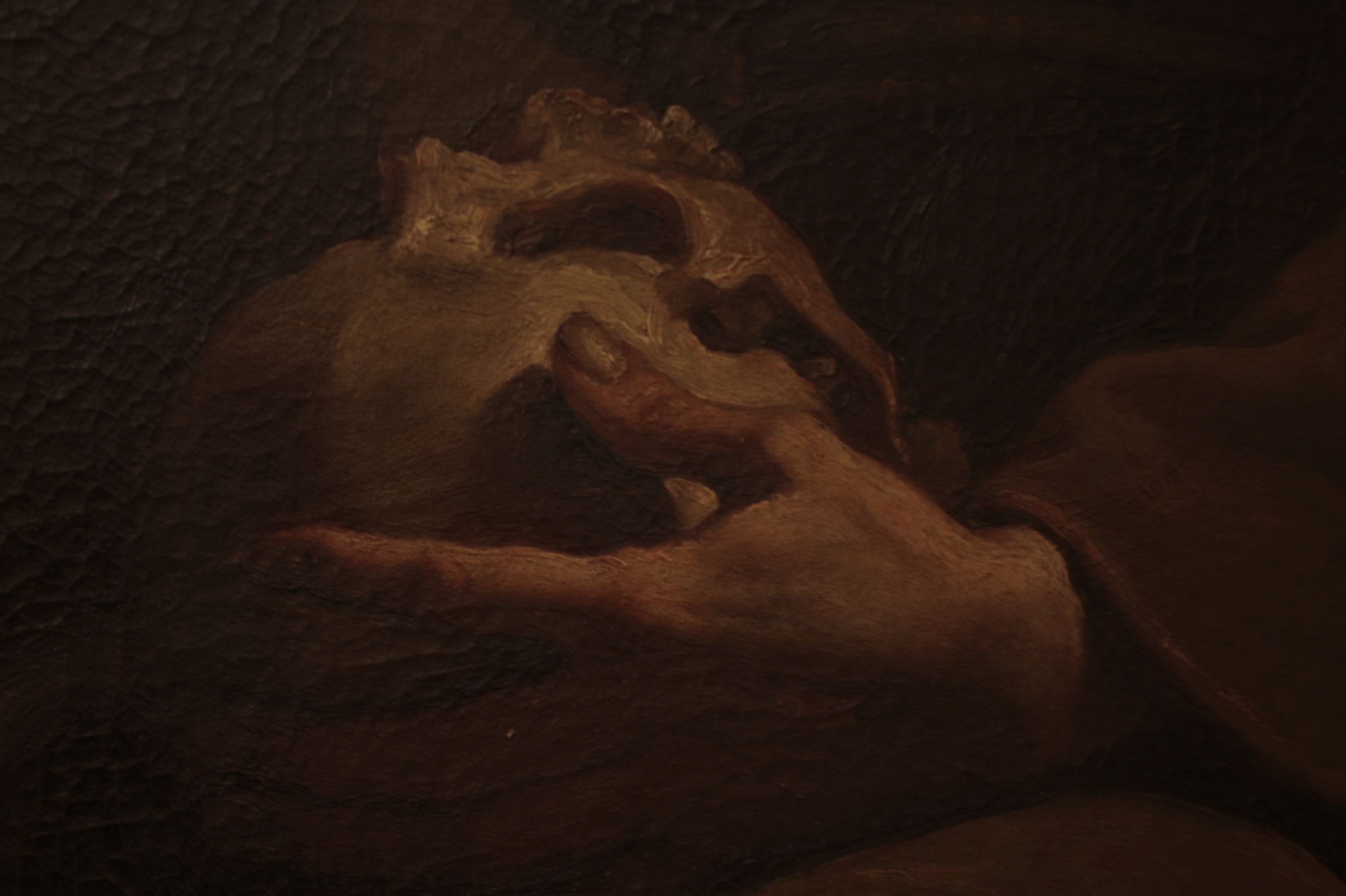 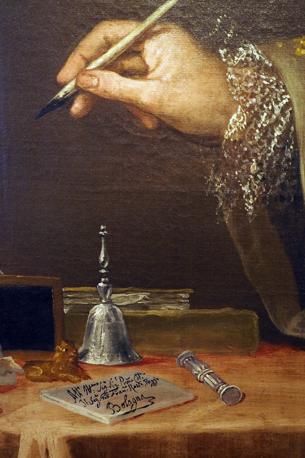